The modern esthetic dentistry is not only about appearance but also about function and functional durability. For functional durability the knowledge about materials and precision of clinical and laboratory work are essential. The clinical part therefore is more demanding for the clinicians especially if we are using minimal invasive approach. Optical devices and digital scanners are helpful for clinicians to achieve that goal. The digital era in dental laboratory today is something that is more and more present but apart to digital dentistry touch of dental technician in high esthetic region is still necessary. For the communication between dentist and dental technician some new protocols should be considered. We have new possibilities for faster and more accurate communications but also some limitations. It is very important for both sides to simplify protocols with respect to precision, function and esthetics. 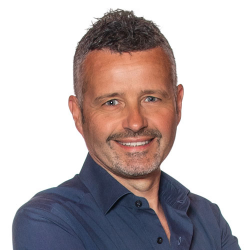 Michele Temperani was born in 1963 in Florence, Italy, were he graduated of dental technician school and achieve his first in lab training. He specialized in ceramic work in the United States, where he also attended courses given by the Tanaka Dental Technology Institute and seminars given by mr. Masahiro Kuwata at the University of Washington. For three years he worked as manager of the ceramic department at the dental laboratory of Kiyosato Okamoto in Seattle, U.S.A.. During the period he lived in the United States, he also collaborated as materials specialist with several leading companies. Since 1990 he has been co-owner with his brother of a full-service dental laboratory in Florence where he exclusively manages the ceramic department. He is active in research and didactic activities for the development of high-strength ceramic materials, in the use of which he was one of the pioneers. He is a member of the European Group for Dental Excellence. He also speaks at conferences and courses for continuing education and has co-authored articles in national and international publications. 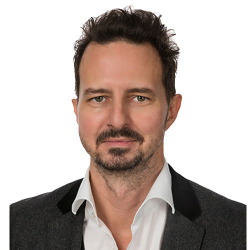